FreeBee continues to connect the town centre to Parkgate

A popular Free Bus service will continue to connect Rotherham Town Centre with Parkgate Shopping thanks to a generous two year investment from Parkgate owners, Hercules Unit Trust, of which British Land is the major shareholder.

The service, known as FreeBee, has carried an estimated two and a half million passengers since the environmentally friendly Euro V bus made its first trip from Rotherham Interchange to Parkgate in October 2009.

The announced funding, £236,000 over two years, has ended speculation about the future of the route, following Government cuts to the South Yorkshire Passenger Transport Executive budget for funding the service, and prior to the opening in 2016 of the Tram-Train service between Sheffield and Parkgate.

The free service, now comprising of just one bus, operates every 20 minutes between Rotherham Interchange and Parkgate only, via St Ann’s Leisure Centre.

Parkgate Shopping Manager, Denis Copeland, explains: “When we launched the free service in 2009 alongside the South Yorkshire Passenger Transport Executive we were not only responding to a demand from shoppers and employees, but creating a sustainable alternative for the many people who want to combine trips to Parkgate with a visit to the town centre.

“The popularity of the service has exceeded all our expectations and confirmed the value of the strong link between ourselves and the town centre. We are delighted to be able to maintain the connection into the future as a valuable free service, and thank all our partners who have helped us to retain this sustainable transport initiative.”

The bus will continue to be run by family owned Powells Bus Company, who operate from a purpose built depot on Hellaby Industrial Estate with a 45 strong workforce. Managing Director, Ian Powell, said: “We were delighted to have been retained on this very successful service as it has proved to be by far the most popular route that we serve in the region.”

SYPTE Deputy Interim Director General, David Young, said: “We are pleased the FreeBee service is able to continue to operate between Rotherham Interchange and Parkgate, and welcome the private sector investment in public bus services at this time of ongoing austerity. Maintaining this popular service will help to continue to connect people to employment and leisure activities in Rotherham, and goes some way to reducing the customer impact as a result of government cuts.”
To view the FreeBee bus timetable, click here 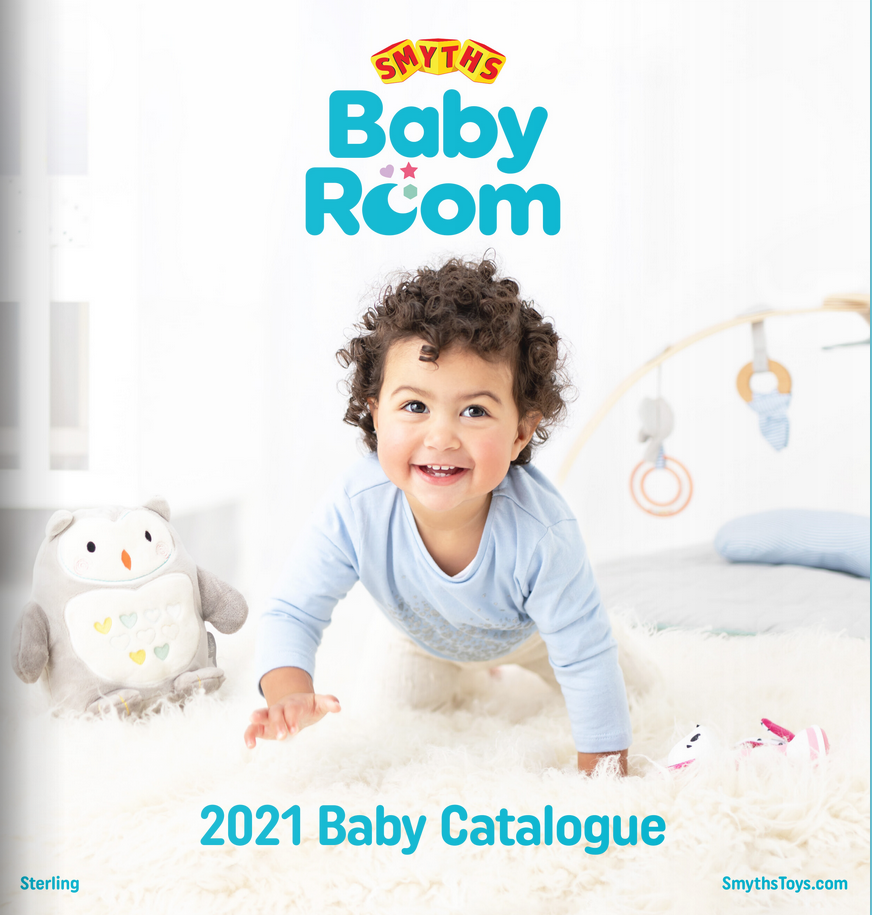